New  research, commissioned by automated Purchase-to-Pay providers, Yooz, claims that Half of all UK finance leaders say they are concerned by the potential disruption caused by new international trade agreements and Brexit laws. This has also been compounded, with 44% of UK finance leaders stating that Covid-19 has had a significant impact on their ability to process payments.

49% of finance leaders said they believe the UK’s exit from the EU and the single market will affect their ability to process payments. This increases to 53% of financial decision makers in large enterprises (500+ employees), citing concerns over potential disruption with international suppliers and partners.

A YouGov survey backs up these findings, with Brexit one of the top concerns of UK citizens behind personal health, the economy and the environment.

UK businesses believe it will take them around 13 months to recover from the knock-on effects of the pandemic, with 43% believing it will take anywhere between one to four years to fully recover. 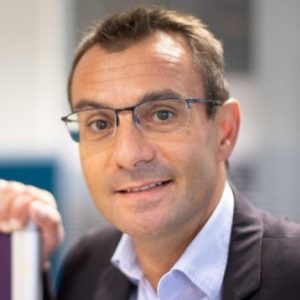 “From Brexit to Covid-19, the past couple of years will go down in history as one of the most disruptive periods for UK businesses. Most companies impacted by the pandemic and Brexit expect that the former will matter in the short-term, while the implications from the latter will be lengthy.” said Francois Lacas, Deputy Chief of Operations at Yooz.

Lacas concludes, “Now we’re starting to see a glimmer of light at the end of the tunnel, so businesses need to turn their attention towards the task at hand. Now is the time to seize the opportunity to embrace new technology and a better way of working.”