It’s not a surprise to say that the future of business is global. By 2025, almost 50% of the world’s biggest companies will be based in emerging markets. While the English language is widely used throughout business, communicating in English only can have large disadvantages in today’s markets. As most markets have been opened internationally due to globalisation there is lots of competition. 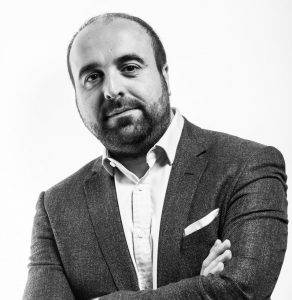 By being able to speak in multiple languages, your business can cross both cultural and linguistic barriers. You are likely to make a better first impression communicating in at least one other language because it shows respect and interest in your target culture. To help your business on the way to global expansion, translations expert and founder of Absolute Translations, Sergio Afonso has revealed the five languages that are beneficial to business growth in 2021.