Cornwall-based Boost Innovations, which has developed an innovative new type of breast prosthesis designed to boost confidence and aid comfort and usability, has just secured a £105k investment from British Design Fund.

The start-up was founded by friends and colleagues Sam Jackman and Rosie Brave in 2018, after seeing the many issues Sam’s mum experienced using a breast form following treatment for breast cancer. 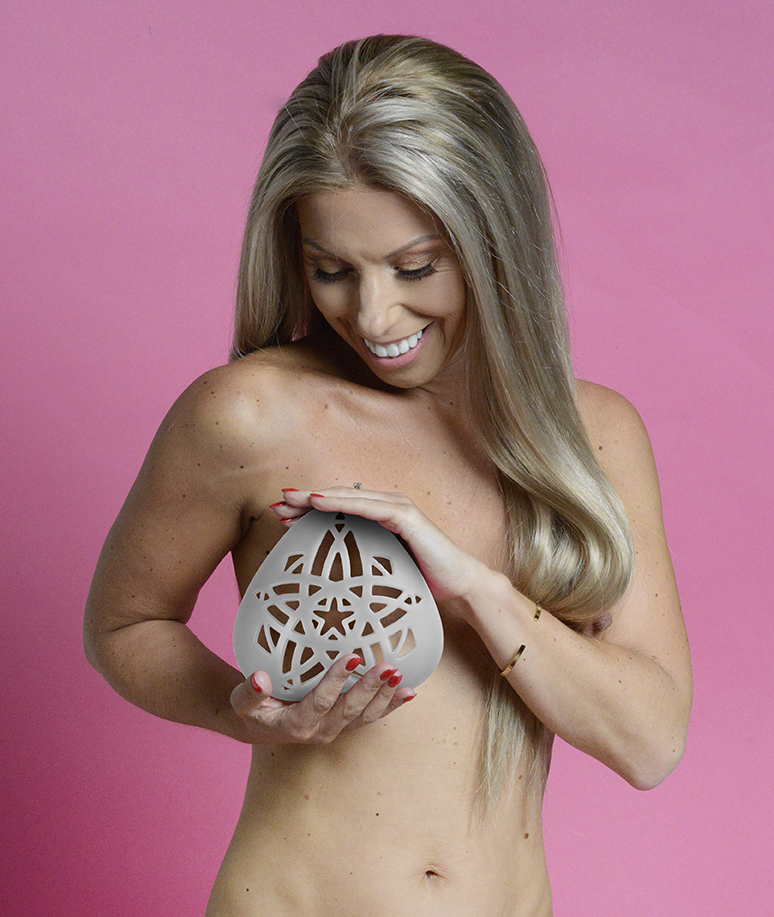 Working closely with users, Boost has reimagined the design of the breast form. Unlike traditional prosthesis, Boost’s products are light, comfortable and breathable. They are colourful and decorative – a far cry from the ‘chicken fillet’ feel and appearance of existing prosthetics. The breast forms are also designed to remain secure when used within post-surgery underwear and can be used for swimming and exercising, aiding accessibility.

Sam explains: “Following surgery for breast cancer, my mum was given a breast prosthesis to wear. It was hot, it made her sweaty and was uncomfortable against her scar. It was also heavy and pulled her clothing down when she moved. So in the end she refused to wear it. But there were times when she felt it would be nice to have some shape under her clothes and we really struggled to find any alternatives.”

She continued: “It turned out that lots of women had a similar experience to my mum, and we decided that if nobody else was going to tackle the problem, then we would come up with a solution ourselves.”

With the support of engineer Chris Hawken, Sam and Rosie began developing the concept of an open structured breast form that also challenged the assumption that a breast form needs to imitate skin tone. Since launching the product in October 2020, the response has been overwhelmingly positive.

Sam explained: “Before Boost the breast prosthesis was considered a medical device and something you kept private. We wanted to change that and create something desirable and functional to celebrate women’s bodies.

“When a customer purchased one of our products for her friend as a Christmas present that was a huge moment for us. Nobody would ever purchase a traditional breast prosthesis as a gift. It showed that our product was already having an impact in normalising body differences and making people think about breast forms in a totally different, much more positive way.”

With an ethos built on sustainability and co-design, Boost already has a number of other prototypes and projects underway. This includes a digital breast form fitting service, which is being developed with Innovate UK and is set to launch in 2023. The start-up is also looking to expand internationally and bring its products to anyone, anywhere who would like one.

Damon Bonser, CEO, British Design Fund, said: “We have been really impressed by the team’s passion, focus on user-centric design and fearlessness in challenging the status quo. Boost’s products have the potential to impact positively on so many people’s lives and we look forward to being part of their growth journey.”