Everton FC are updating the design of their proposed new stadium at Bramley-Moore Dock.

The planning application for Bramley-Moore Dock makes it one of the largest Liverpool City Council has ever received. Over recent months, the  planning department has been consulting on the applications with the public, as well as neighbouring authorities, emergency services, heritage and environmental organisations.

As part of this process – and to address some of the feedback from consultees – the club has been working with the Council and other agencies to amend some elements of the designs that were originally submitted as part of the application. 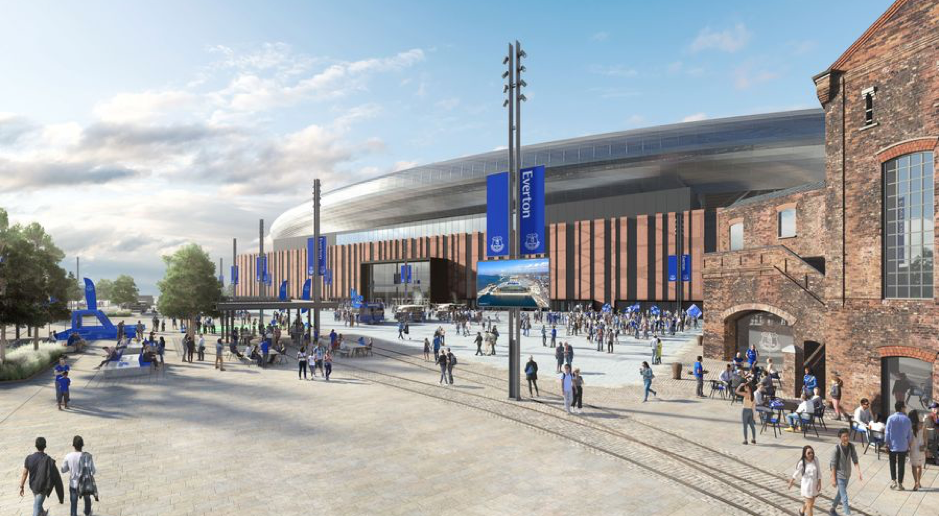 In an update to fans, Colin Chong, stadium development director at Everton, said: “I am sure you will agree the designs significantly enhance a stadium concept that was already quite stunning.”

While these updated plans will not require the submission of a full new planning application, they will require a formal public consultation on the revised elements. This consultation, led by the Council, is anticipated to last 28 days and will be an opportunity for everyone to comment on these additional features.

Chong also noted that at some point in the coming weeks, objections to the proposed scheme may be forthcoming by Historic England and the International Council on Monuments and Sites (ICOMOS), a heritage body acting on behalf of UNESCO. 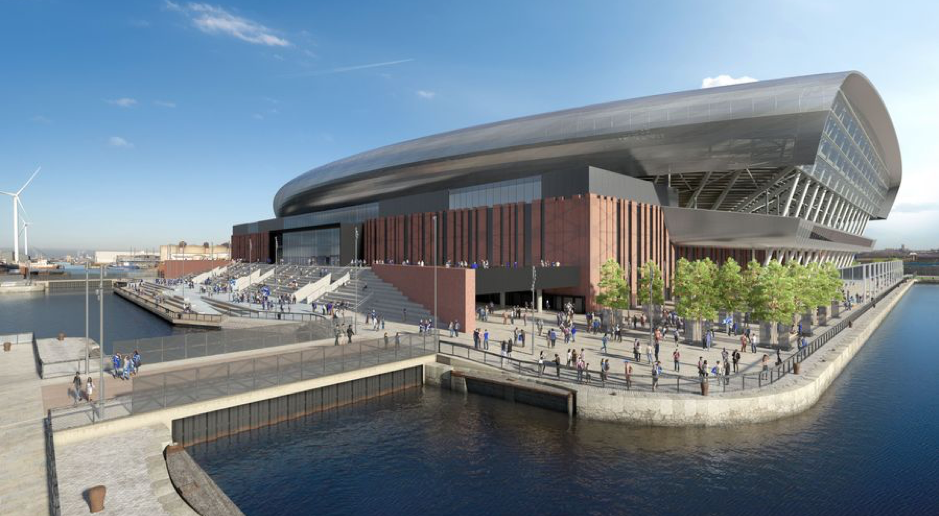 “Our team has worked extensively and collaboratively with Historic England over many months and we know they are aware of, and appreciate, the significant benefits the stadium will bring to both the club and the city region,” he added. “They also appreciate the changes we have made to our designs to further enhance and showcase the heritage of the site.

“Historic England, together with ICOMOS, believe our proposals should be reviewed by the government due to their concerns over the impact our plans to infill the dock could have on what is a UNESCO World Heritage Site and Conservation Area.”

He said: ” While we understand the position of these organisations, we also know that local politicians, the more than 60,000 people who took part in our public consultations, our business community and third sector stakeholders all have a different view and fully support our proposals. The local public has told us – in huge numbers – that they believe the public benefits of our plans far outweigh the suggested level of harm to the heritage assets.” 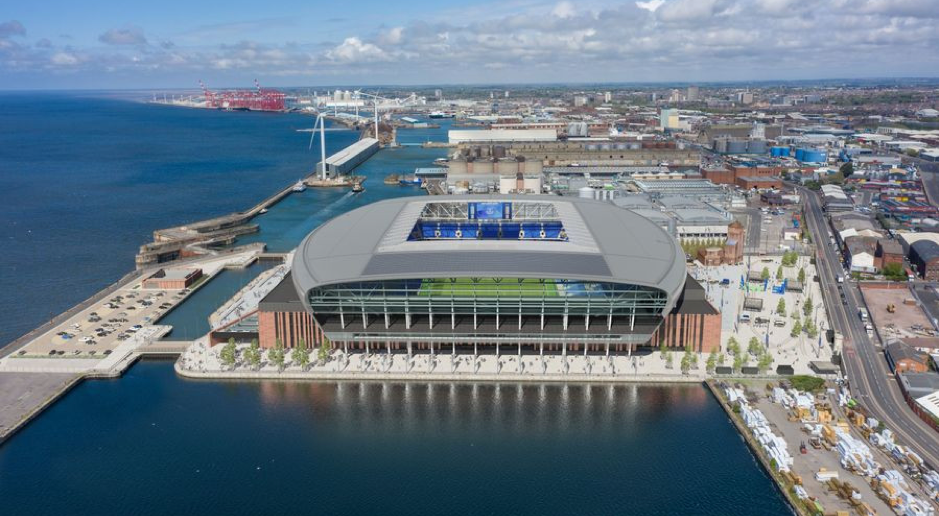 “That is not to say that the public do not appreciate the heritage of Liverpool’s world-class waterfront. They do. It is just that they would prefer to see our project come forward at Bramley-Moore Dock and see history and heritage showcased through a new vibrant development, which respects and reflects our dockland history.We believe our design improvements will enhance the stadium architecturally and aesthetically – and are in line with feedback from the consultation process conducted over the past few months, including our discussions with heritage-related organisations.”